Born in Ehime prefecture in 1961, Yoshiki Okamoto is a game producer who helped launch an unprecedented fighting game boom in the early 1990s with Street Fighter II. In his subsequent work, he established his status as a top game creator through his involvement in generating major hit titles in the Resident Evil, Onimusha: Warlords and Monster Hunter series. In the field of smartphone game apps, he was involved in the development of Monster Strike, released by mixi Inc. in October 2013, which grew to become a top AppStore and GooglePlay seller on the domestic market by 2014. Okamoto has since expanded the game markets for which he creates content beyond Japan to North America and Asia as a whole. He demonstrates an eagerness to take on the challenge of diverse genres in his pursuit of further success. 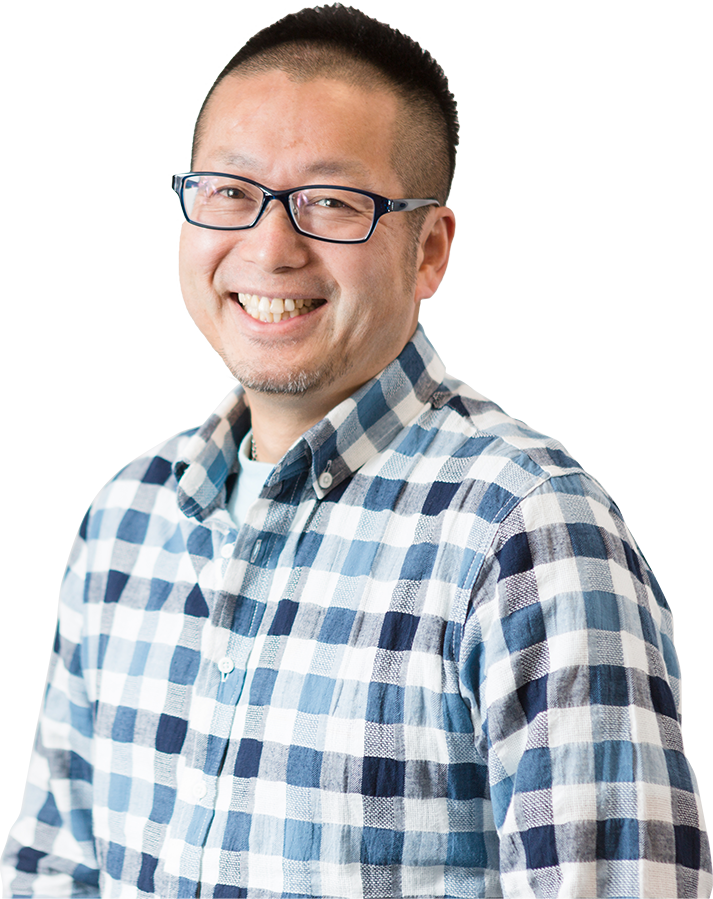